Immigration and Exile published in VVV issue 3, by Kathleen James-Chakraborty, is featured as part of Archinect’s Screen/Print series. 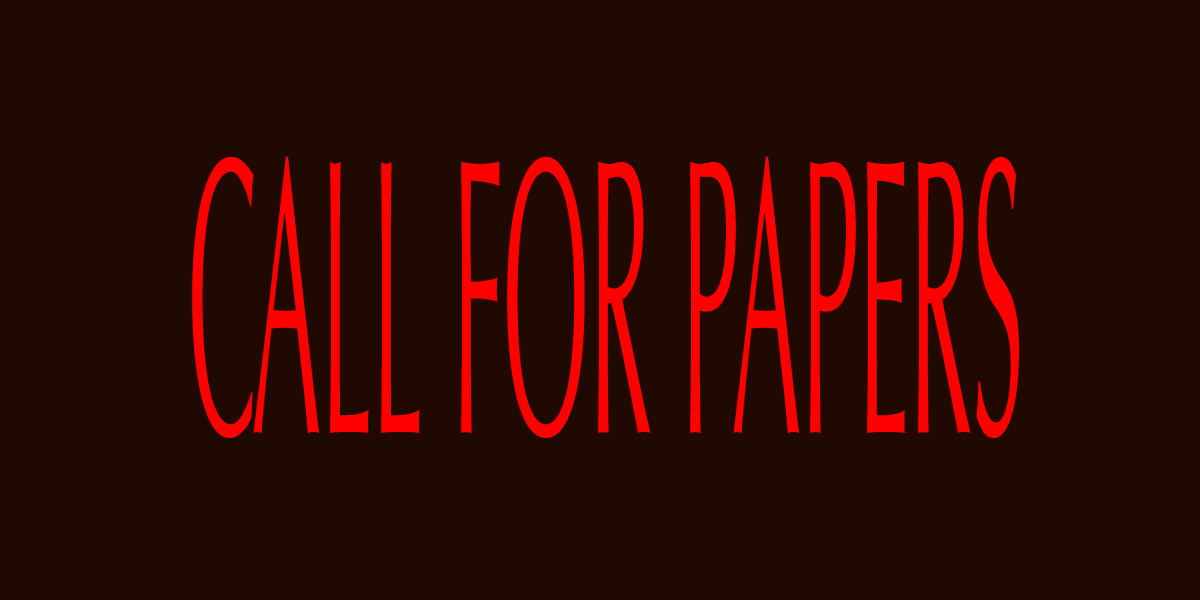 VVV is now accepting abstracts for contributions to our fourth issue: Crowds. Abstracts are due April 15, 2018.

VVV will feature in the A–Print Stockholm exhibition at ArkDes in Stockholm during Nov 16 – Dec 3. https://arkdes.se/en/a-print-stockholm

We are excited to launch Issue 3 at the Harvard CCVA’s Motto Books on Sep 15. Stay tuned for more details! https://carpenter.center/bookshop/motto-books-at-ccva

VVV was featured in the Open Issues event at the Harvard GSD on April 6, discussing the possibilities and consequences of student publishing in design schools. The unprecedented event gathered 51 editors representing 28 student-led publications from around the world.

We are excited to announce that VVV Issue 1 and designer Boy Vereecken has won a Walter Tiemann Prize for book and type design.
“Organized by the Society for the Promotion of Printmaking and Book Art (VFGB) at the HGB Leipzig, the Walter Tiemann Prize is awarded biannually to honor innovative typographic design. Announced internationally and aimed at those who consider the book a contemporary work of art, it recognizes content-based concepts realized with the help of outstanding graphic design that enforces, comments on, and organizes the content, yet explores new paths.”